Tom Watson, Deputy Leader of the Labour Party has met with members of the local Ludlow Labour Party, over drastic cuts to Shropshire’s health services.

Tarlochen Singh-Mohr and Sean Fernyhough, Chair and Secretary of Ludlow Labour, with Mark Kirby seized their chance to meet Mr. Watson at the Labour regional office in West Bromwich, to ask him to help save Shropshire’s plummeting services. 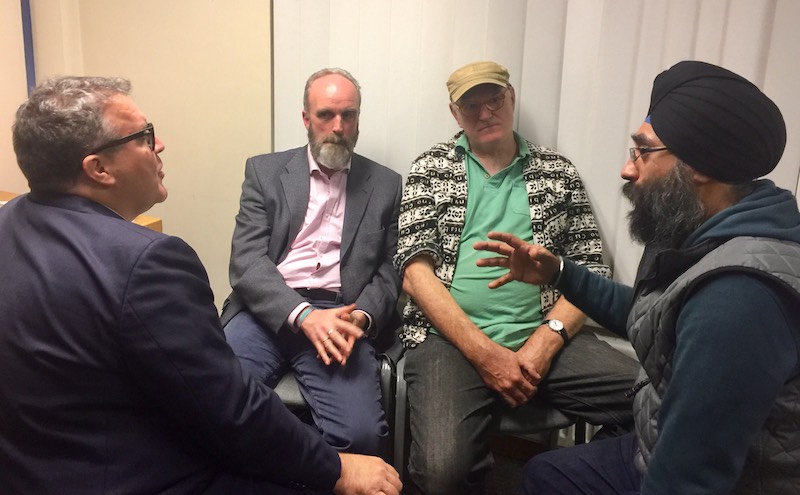 NHS spending across Shropshire is being cut by £135 million per year. Following the closure and promised reopening of 3 of our 5 maternity units, Minor Injuries and GP services are “under review” by the Clinical Consulting Group (CCG). Minor Injury Units may be reduced from 4 to 2. Community hospitals face closure, despite the CCG’s data proposing to close Ludlow hospital being criticised as “misleading and biased” by doctors from two local Ludlow surgeries.

Broseley town Councillor Singh-Mohr told Mr. Watson, “Many people living in rural Shropshire are anxious about the funding of both general practice and local pharmacies. Patients are being told it is increasingly difficult to provide the services everyone wants.” He described the crisis engulfing our A&E units at Shrewsbury and Telford, alongside a creeping move towards privitisation.

Mr. Watson agreed that the problem of Shropshire’s cuts must be raised in Westminster: “we are applying all the pressure we can on the government to provide proper funding. We will constantly raise these concerns.” Mr. Watson will visit the Ludlow constituency in the New Year look at how to shine a spotlight for our services in Westminster. In the meantime, the West Midlands Regional Health team will work with Ludlow Labour Party members to protect and develop services, ramping up campaigns, alongside Shropshire locals. 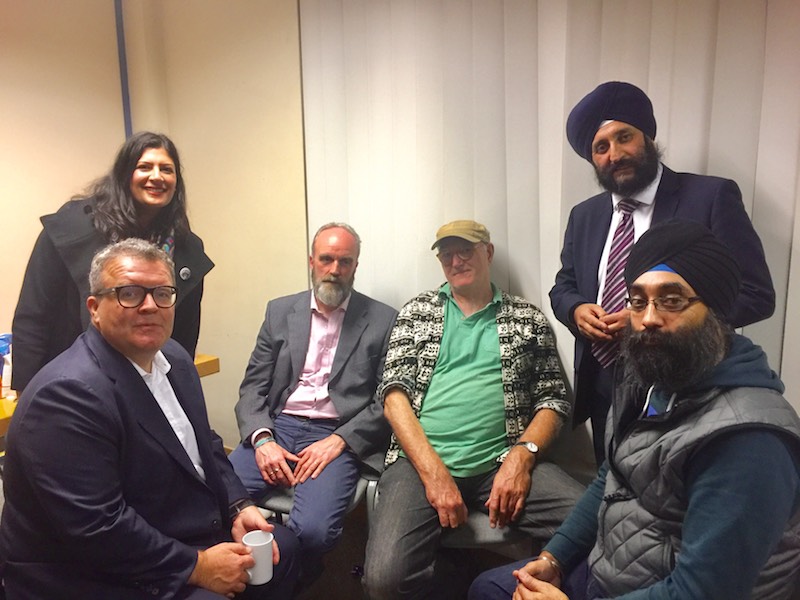