15 year old Charlie Scotton-Peters from Bridgnorth has been voted the new Chair of the Ludlow Labour Party. He is the youngest Chair of any political party unit in Shropshire and possibly the UK.

At a time when Youth Services have been cut by £234,950 to £174,500, Scotton-Peters’ election signals Labour’s commitment to young people, public services and economic growth for Shropshire. 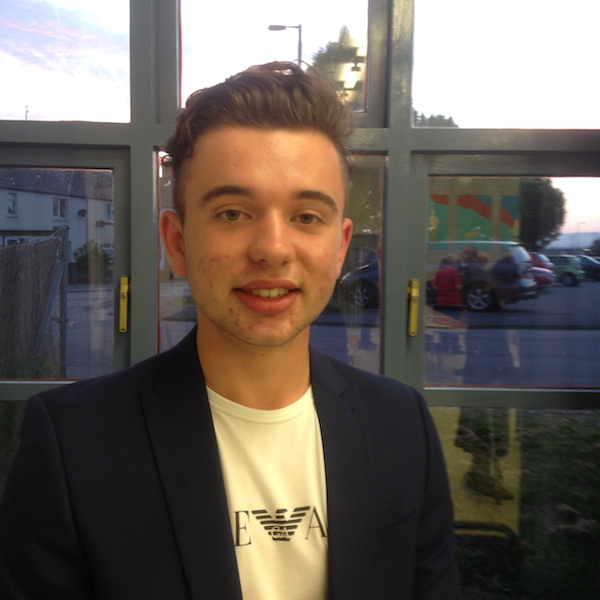 “We need political parties who actively campaign to improve public services for young and old,” said Scotton-Peters. “Everyone should be able to contribute to the lifeblood of our county. I’m a regular user of public transport and the NHS – so I know how this government’s austerity policy is failing us. Housing, leisure and employment opportunities are dwindling in Shropshire, along with Social Care for older citizens, in a county that’s aging 4 times as fast as the UK’s already aging population. Labour will continue to campaign for our services, as needed.” 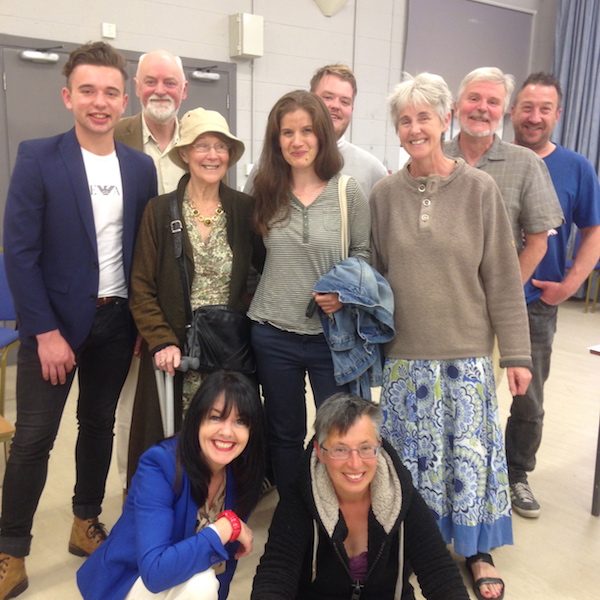 Standing for election, Scotton-Peters emphasised the importance of inclusive and tolerant politics. The Labour Party has grown in Shropshire in the last 18 months, with 5 branches. Scotton-Peters, a student with particular interest in medicine, is also Chair of Bridgnorth Labour Branch. His wing-woman is one of the oldest Labour Members in Shropshire. Joy Nisbet joined Labour in 1945 and has twice stood for Parliament. She is the new Secretary of Ludlow Labour. Anyone can join the Labour Party from 14 years upwards and there is a growing number of younger Members in Ludlow.